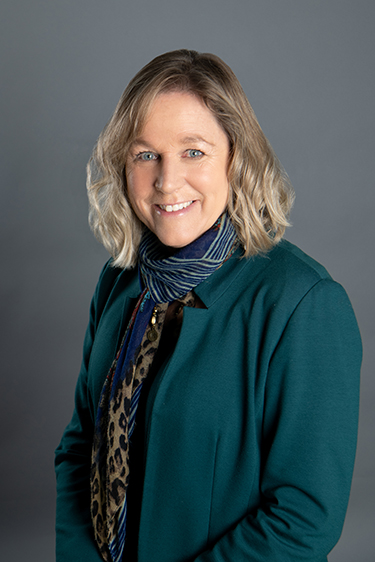 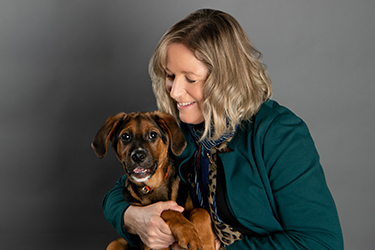 Joanne began her professional career serving the specialty fields of ICU, Pediatrics CCU, and Psychiatry as a registered nurse in human medicine. She later made a career move into the film business, where she served as founder and president of a worldwide multimedia and distribution company, being an Executive Producer/Producer of eleven feature films and multiple television and educational programs. During this time, Joanne became involved with disaster relief, leading her to be one of the national developers and lecturers of targeted information, exploring International Humanitarian Law for the American Red Cross.

Her position as a Disaster Team Leader and Client Services Supervisor for disaster relief had Joanne become part of the relief effort at ground zero in the aftermath of September 11th and Hurricane Katrina, along with numerous other local and national disasters, for over a decade. Joanne continues to find ways to give back to the community through various drives and initiatives, including her involvement with her local Community Emergency Response Team (CERT) and CT-SART (Region 1 ESF 11 Small Animal Response Team). She is a member of NHCVMA, FCVMA, VMCC and serves on numerous other non-profit boards. Joanne lives on the Connecticut shoreline with her husband and their two dogs, South and Dakota. When not working, she enjoys cooking at family gatherings, camping, traveling and photography.